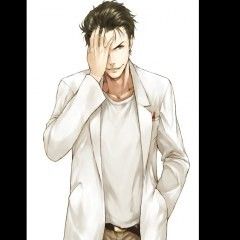 By Livio Persemprio, January 15, 2017 in Mod Ideas and Requests